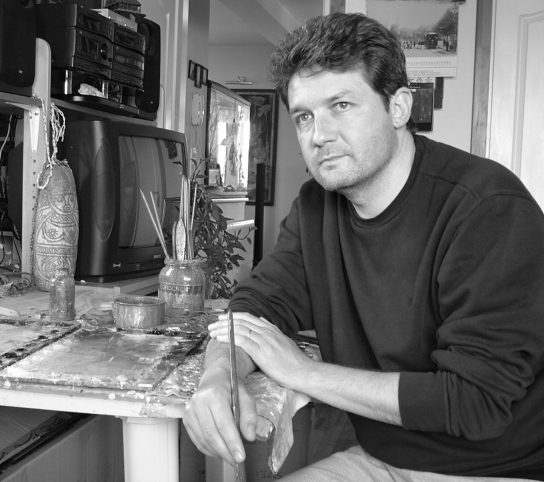 „Each day I’m waiting for the morning to pick up a brush – this spiritual joy I want to preserve for life.”

Andras Manajlo is a ruthenian artist from Transcarpathia. Was born in 1970 in a painter dynasty family. His ascendants – grandfather Fedor and father Ivan – achieved significant place in the art life of the region. Andras built not only upon an unique art school of his predecessors, but also on top-ranked professional artist-qualifying institutions such as the Russian Academy of Arts in St. Petersburg. Andras is actively involved in numerous international art-symposiums and participate in collective and solo exhibitions throughout Europe.

„Andras Manajlo is a really talented painter with remarkable abilities, great genes, thus based on his talent and capabilities he will be able to create a type of painting with very individual values, with which he is expected to occupy an honourable place in the world of European fine arts.”

„I have to say, there is something deeply intense and critical in personal sensibilities and modalities of Andras Manajlo beautiful art works and expressions. His art somehow manages to muse and fuse the classical and the modern, the flat and the defined – it is personal biography meets movement, passion and a very physiological presence.
Exhibiting an impeccable instinct for the emotionally evocative power of color, movement, texture, and shape, he shine as an artist whose work relates more to a state of mind, mood or feeling, than a tangible object. Amidst a sea of art, Manajlo Andras manage to say something very different.” 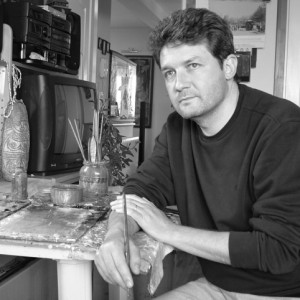 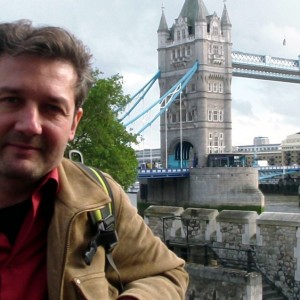 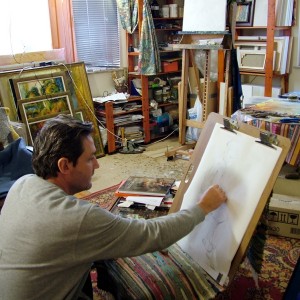 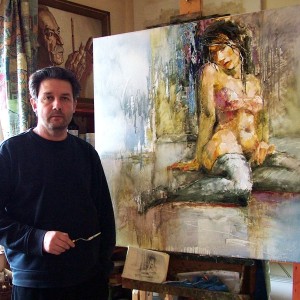 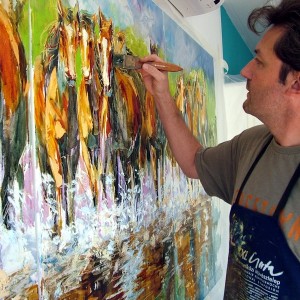 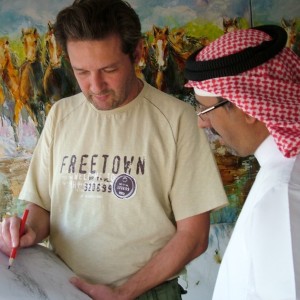 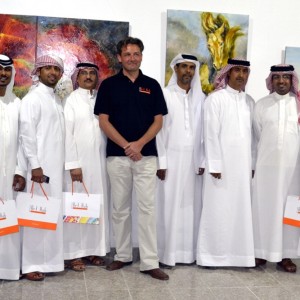 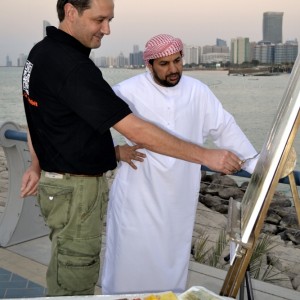 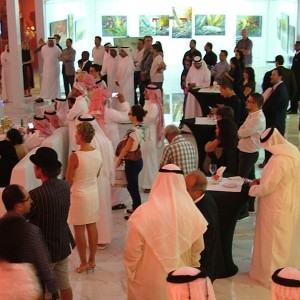 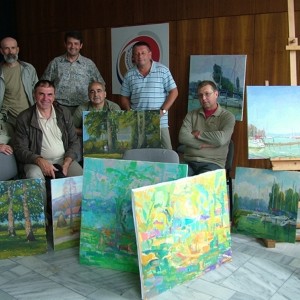 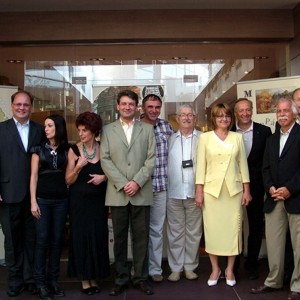 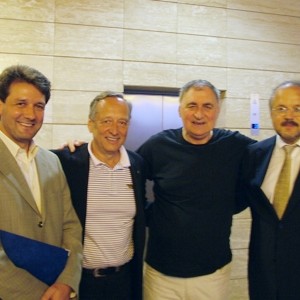 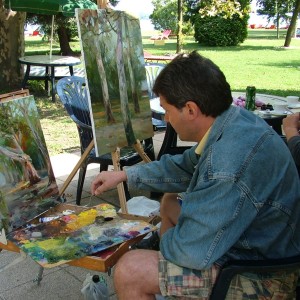 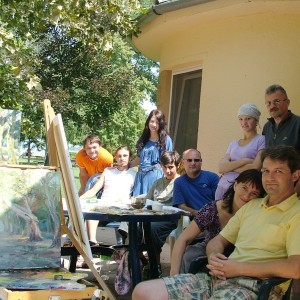 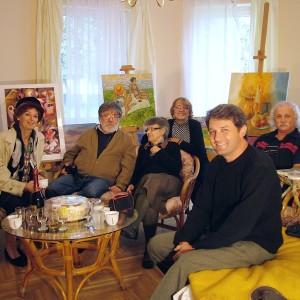 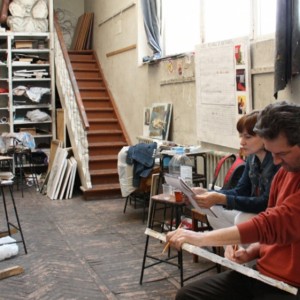 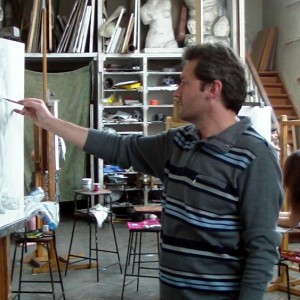 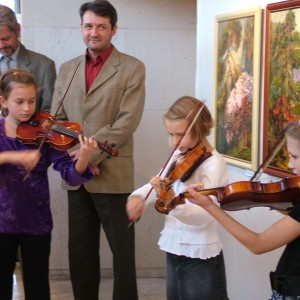 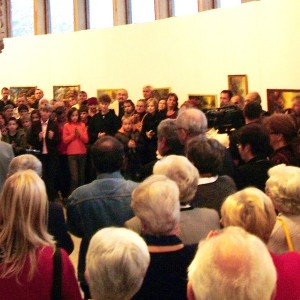 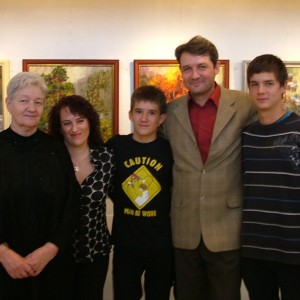 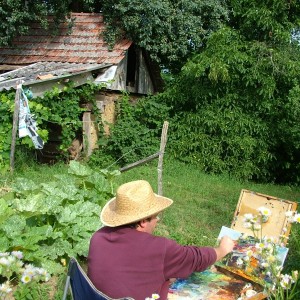 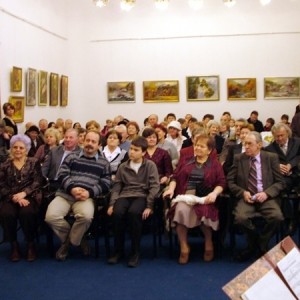 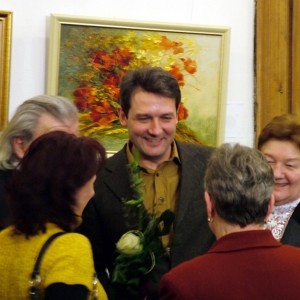 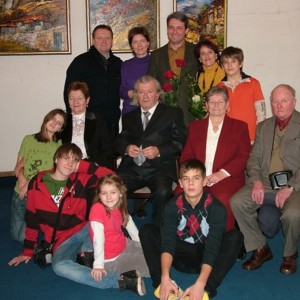 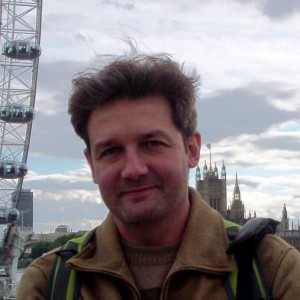