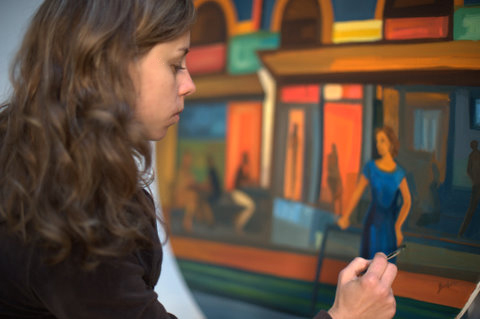 „I fancy something, and then the picture rules. It does never become exactly what I pictured. This is a start-up, a process. A thought comes, a process starts, and at the end a picture springs up. It also occurs though that pictures begin to dance.”

Distinctive, oddish feelings dawning at the border between dreams and wakefulness are painted by Lilla Bodor. Every motif of her belongs to and arise from reality however, audience are guided by the paintings to territories beyond perceptivity.
Sensibility of the artist and the art of sensibility. Lila Bodor’s channels through pictures.

Colliding mimesis with the pictures of imagination using an optical rule – but what does it mean and how it is realized in the art of painting? I had a talk with Lila Bodor painter-artist about this and other interesting issues.
She graduated from the Hungarian University of Fine Arts in 2007, and already in the same year was
awarded Béla Gruber-prize. The book titled ‘Half-Infinity’ was illustrated by her, and that was also
rewarded a high-level acknowledgement. 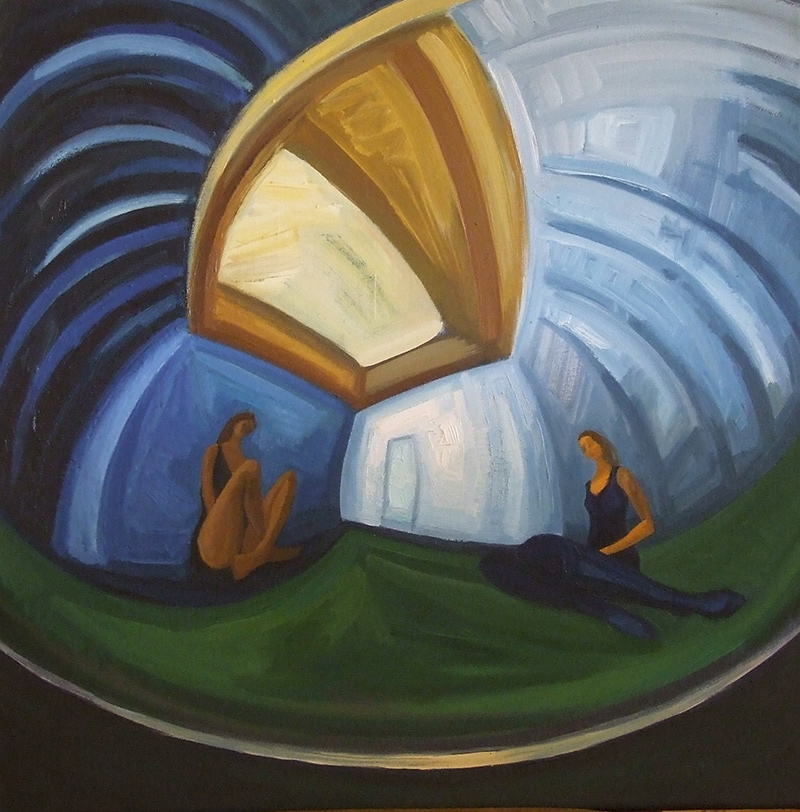 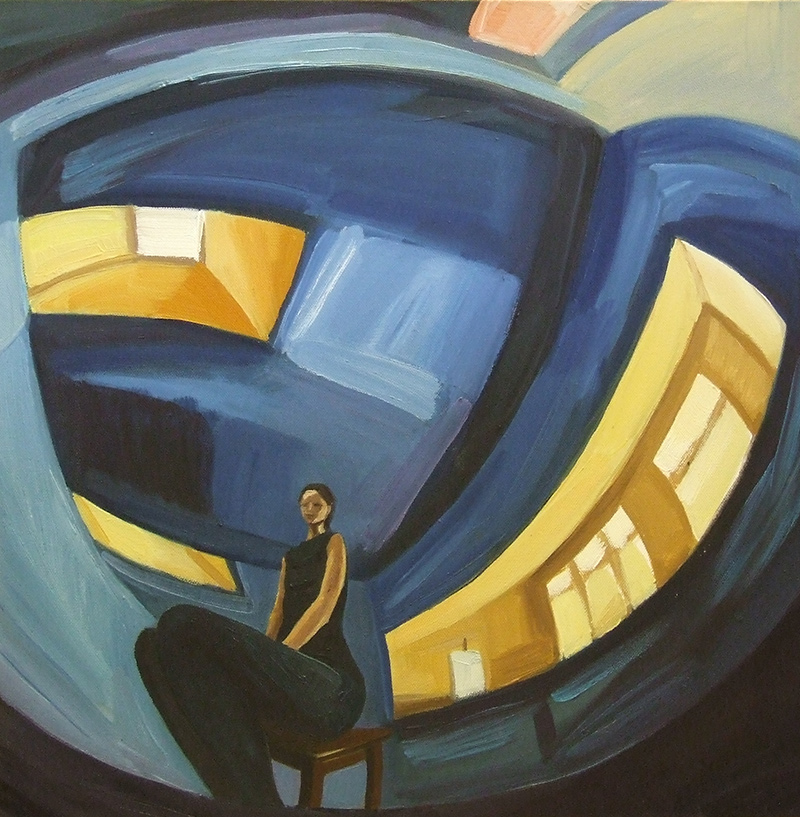 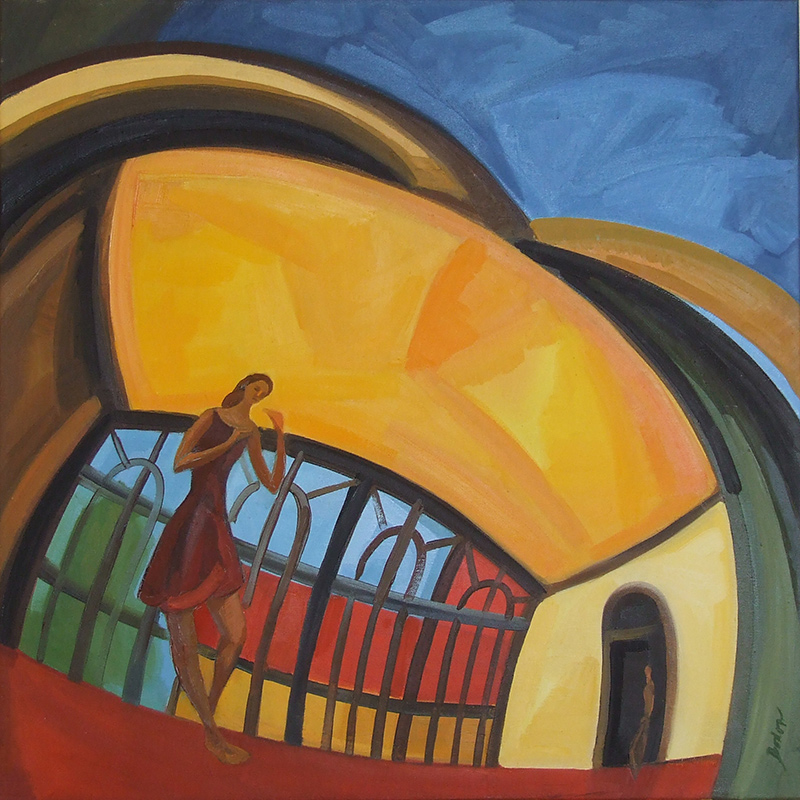 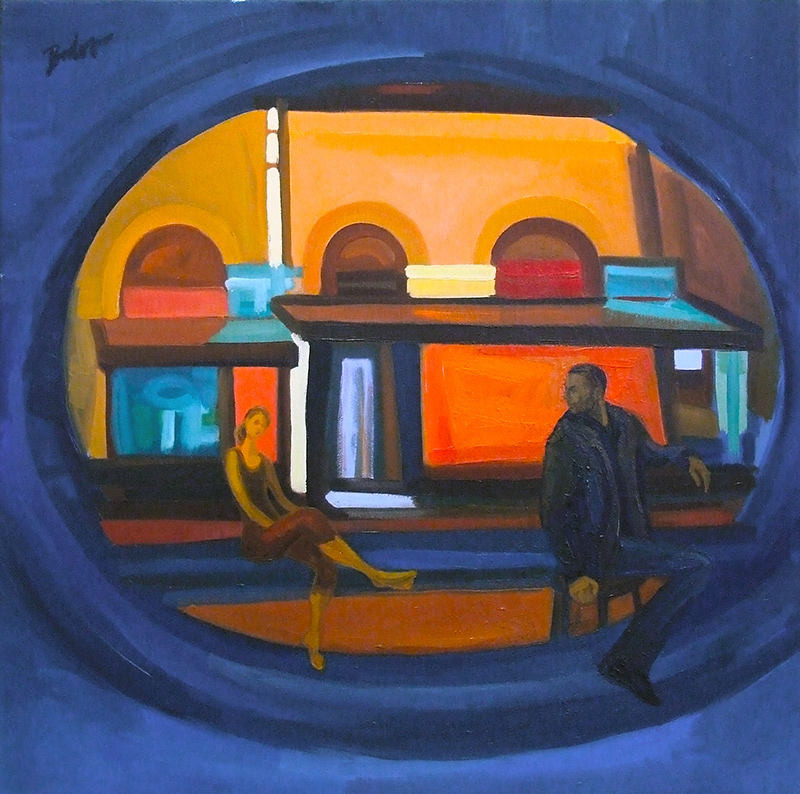 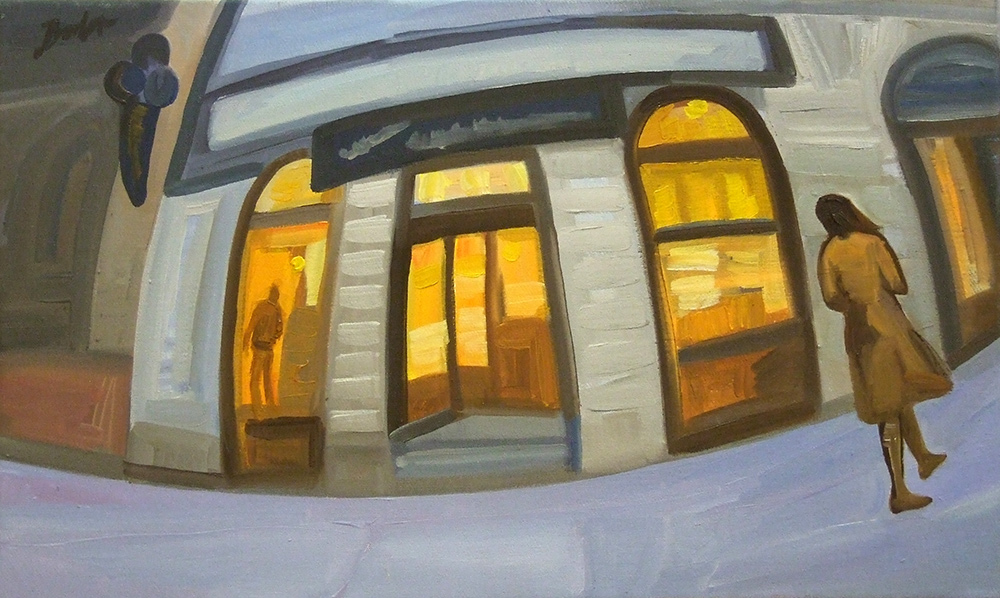 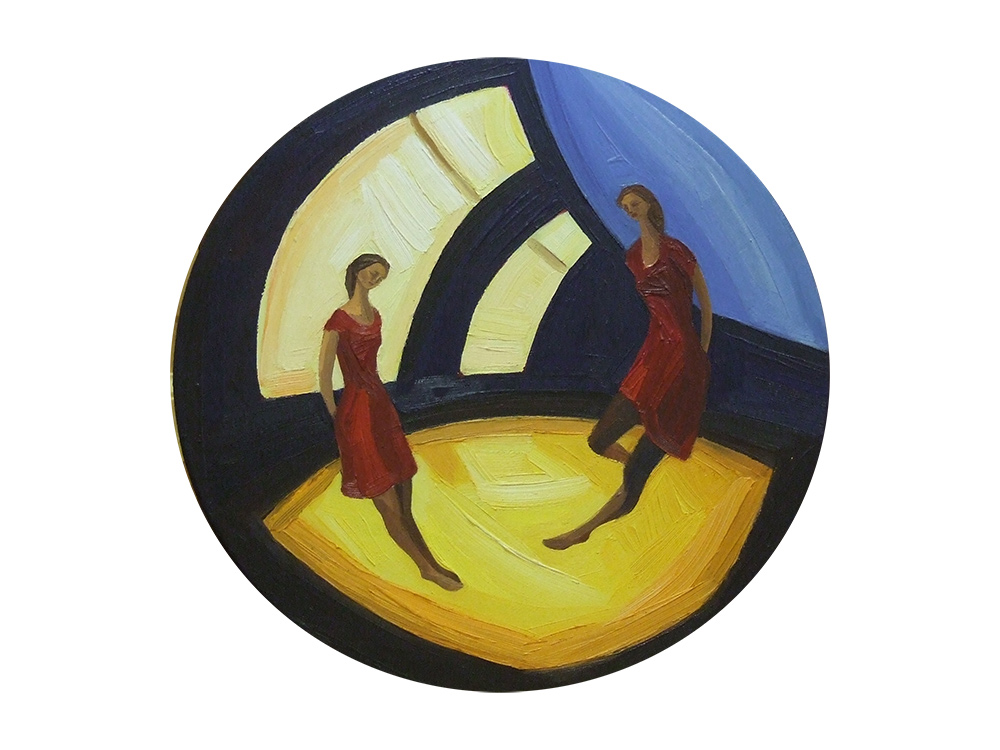 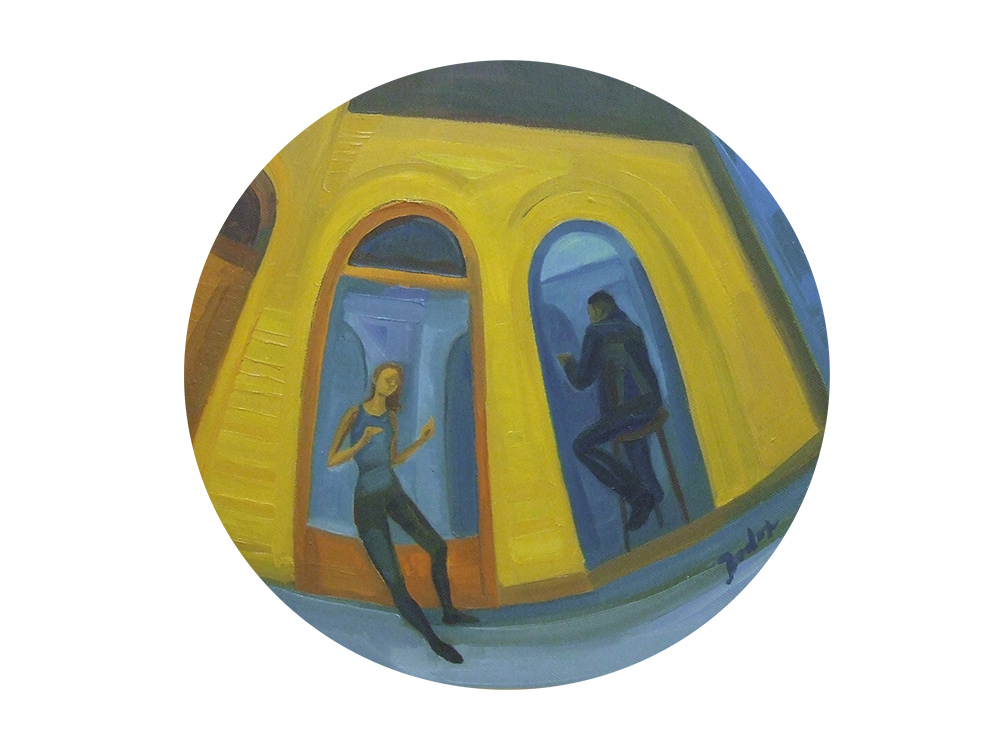