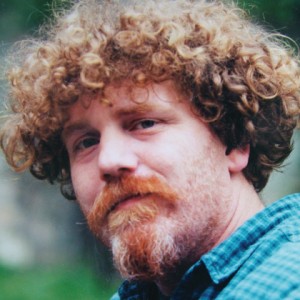 His personality and his works radiate the same power, both fascinating and making us think. He shows us his thoughts honestly without any factitiousness, that anyone who sees his works can feel something of the continuously existing, yet often invisible truth. His bull sculpture is dream and promise, leniency and eternity locked up in wildness. His sculptures carry feelings and wisdom, transmitting them almost in an unperceived way. On a closer look, the objects resembling pebbles of various sizes form human faces, representing pieces of the surrounding word. The fine lines on their surfaces recall our saunters along the shore, but at the same time they look like veins in our body. Raku, his favourite firing technology, allows to develop natural earth colours, which are highly characteristic of his works.