Classically trained at the Hungarian Academy of Fine Arts,

Imre Kéri quickly rose to prominence as one of Hungary’s leading graphic artists. His works are on exhibition at major European art fairs and are held in many public and private collections throughout Europe. 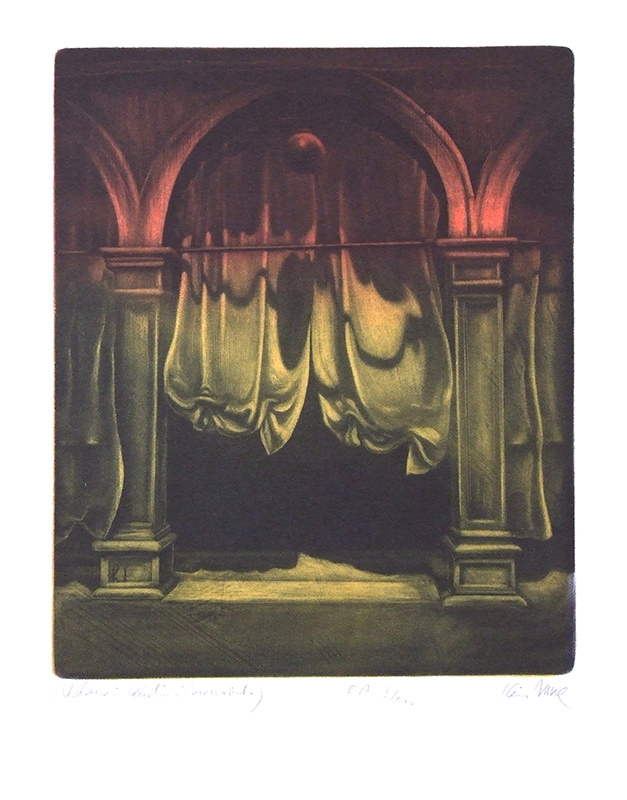 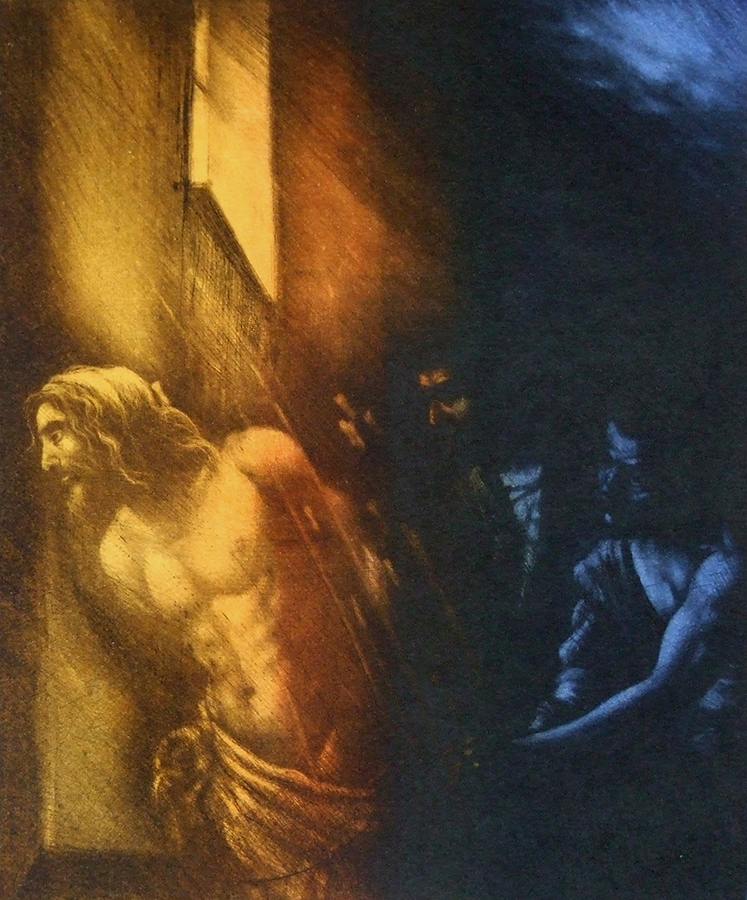 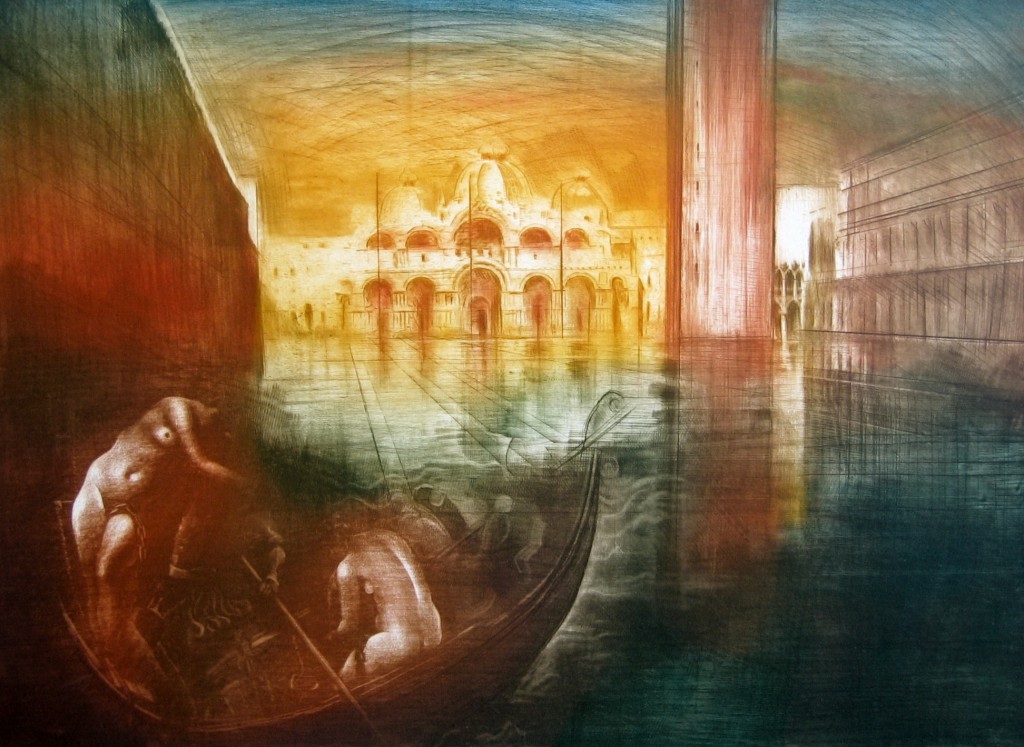